COVID-19 Update: All employees and visitors must wear a face mask or a protective face covering. Contact us for more info.
Strains

What are Marijuana Strains? and different types of strains 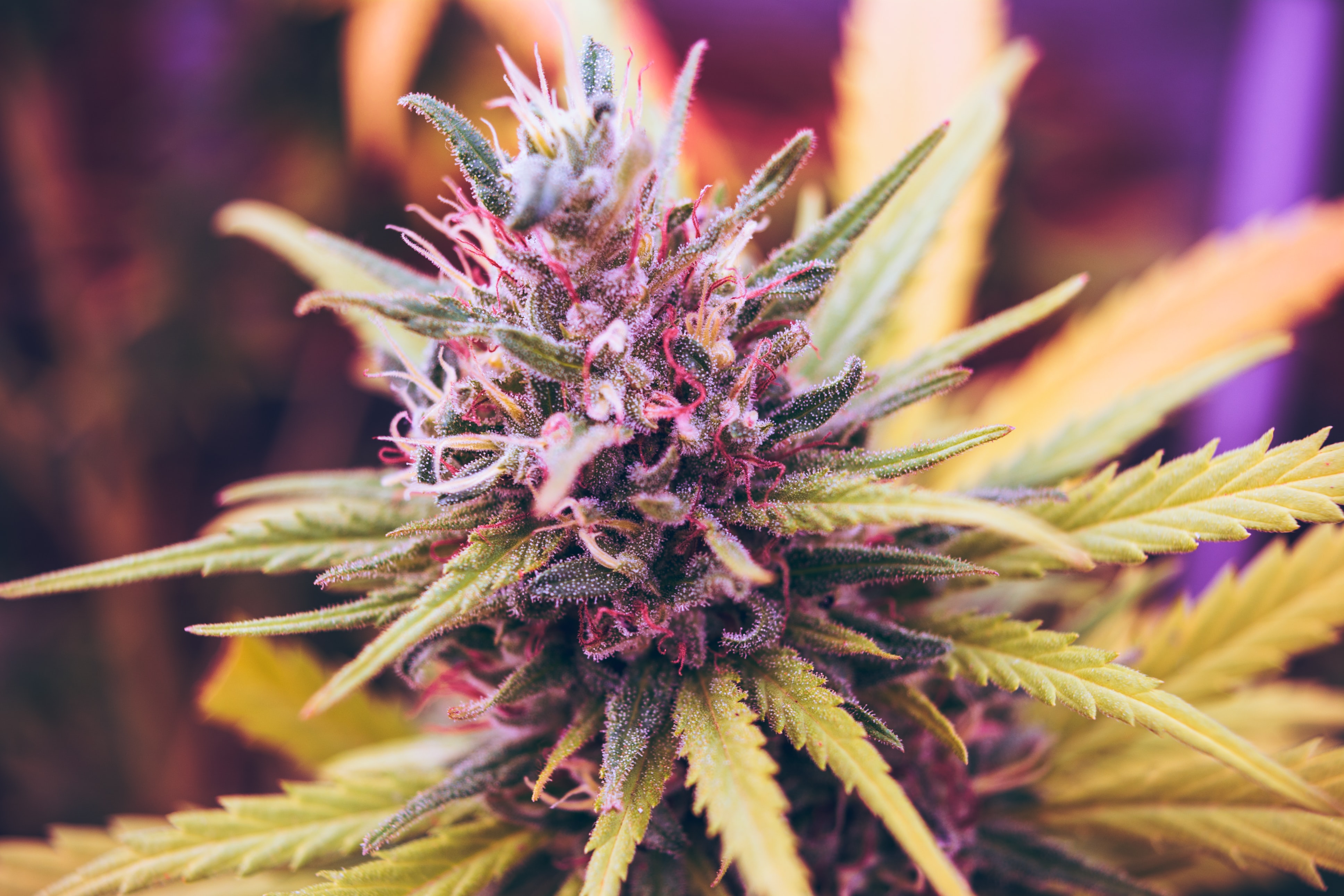 Marijuana or Cannabis strains are organized into three primary types: sativa, indica, and hybrid. Each type of strain has unique effects on both the mind and body. For example, sativa strains are uplifting and pair well with activities like social gatherings and being physically active. On the opposite end of the strain spectrum, indica strains are relaxing and can help amplify a deep level of physical sedation – making indica great for those times when you need deep sleep. Lastly, there are hybrid strains which fall between indicas and sativas. Hybrid strains offer a combination of both energizing and relaxing effects. Hybrid strains are great for the times when it’s too late for energizing sativa or too early for a sedating indica strain.

In reality, it is almost impossible to get a “pure strain” on the open market in Alaska. The common refrain you will hear is referencing which strain is the most dominant, for example a Kush is typically a “Indica-dominant hybrid” and AK Cherry Lime is “Sativa-dominant hybrid”.  Some local Cultivators will even give a ratio of percentages i.e., 80 – 20 sativa dominant hybrid, or a 60 – 40 Indica-dominant hybrids. The exact ratios get to be a bit tricky; it is best to try a small amount to see how that strain effects your body.  Results vary from person to person with some stating they have the opposite effect or even no effect at all other then simply being high. Start small with a new strain until you determine how it affects you, then jump in and buy party in a bag!

Cannabis has an interesting and varied chemistry. The array of acids, enzymes, and chemical compounds that compose the cocktail of cannabinoids the in the cannabis flower varies from strain to strain. Generally, THC and CBD take the lead in terms of raw percentage, though there are a handful of strains that are exceptions to this rule and exist as outliers containing higher than average levels of esoteric cannabinoids like CBG, CBN, and CBC.

It’s important to note that certain strains and genetic crosses are more prone to creating higher quantities of these seldom-seen cannabinoids, but the phenotype and cultivation method play a big role in the overall chemical composition of a strain. The following strains* have been known to create higher percentages of CBG, CBN, and CBC, respectively.

CBG, like CBN is a non-intoxicating cannabinoid that can be found only in trace amounts in your average batch of cannabis. But surprisingly, CBG is the chemical precursor to both THC and CBD. It has outstanding medicinal uses that include assisting patients with intraocular pressure, inflammatory bowel disease, and muscle spasms. CBG’s lack of intoxicating effects makes it an almost purely therapeutic cannabinoid.

CBN has indica-like effects in terms of reducing pain and inflammation, offering sedative, body-driven effects while stimulating the appetite. This cannabinoid is usually more accessible in medical cannabis dispensaries because of its application in treating a litany of different ailments. Also, growers have noted that later harvests can generated higher CBN content in cured flower. This makes sense, given that CBN is a breakdown product of THC. The longer a bud is exposed to the elements (especially heat and UV light), the more CBN is likely to form.

CBC is probably the most under-defined of the trace cannabinoids in cannabis, but it’s gaining notoriety for its use as a potential antidepressant.

Yep, Delta-9-tetrahydrocannabinol is the psychoactive ingredient in cannabis that provides the high. 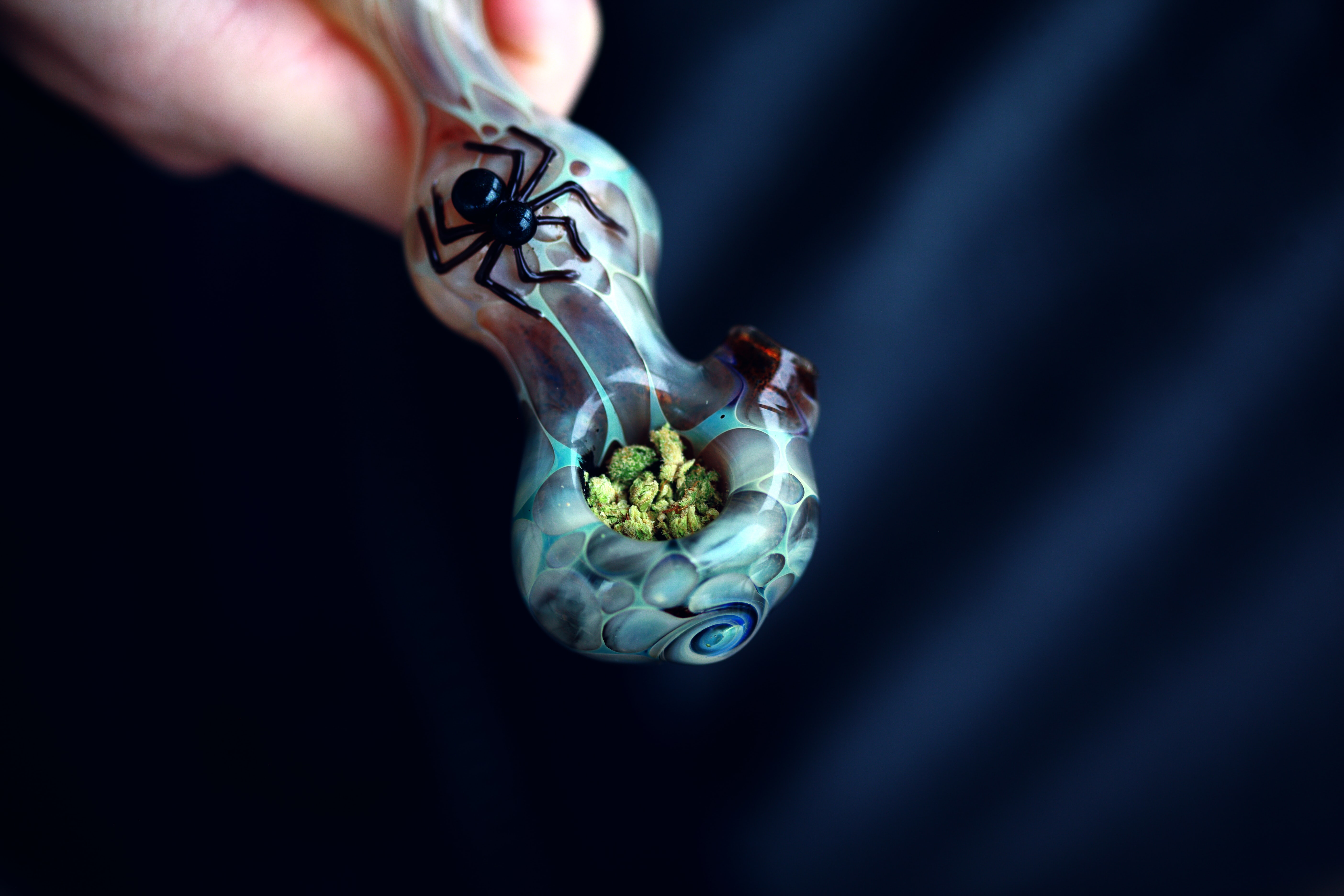 How To Dab? By Assistant Lead Budtender Jack Sabato

High-Quality Dabs should taste like the cannabis strains from which they were extracted. 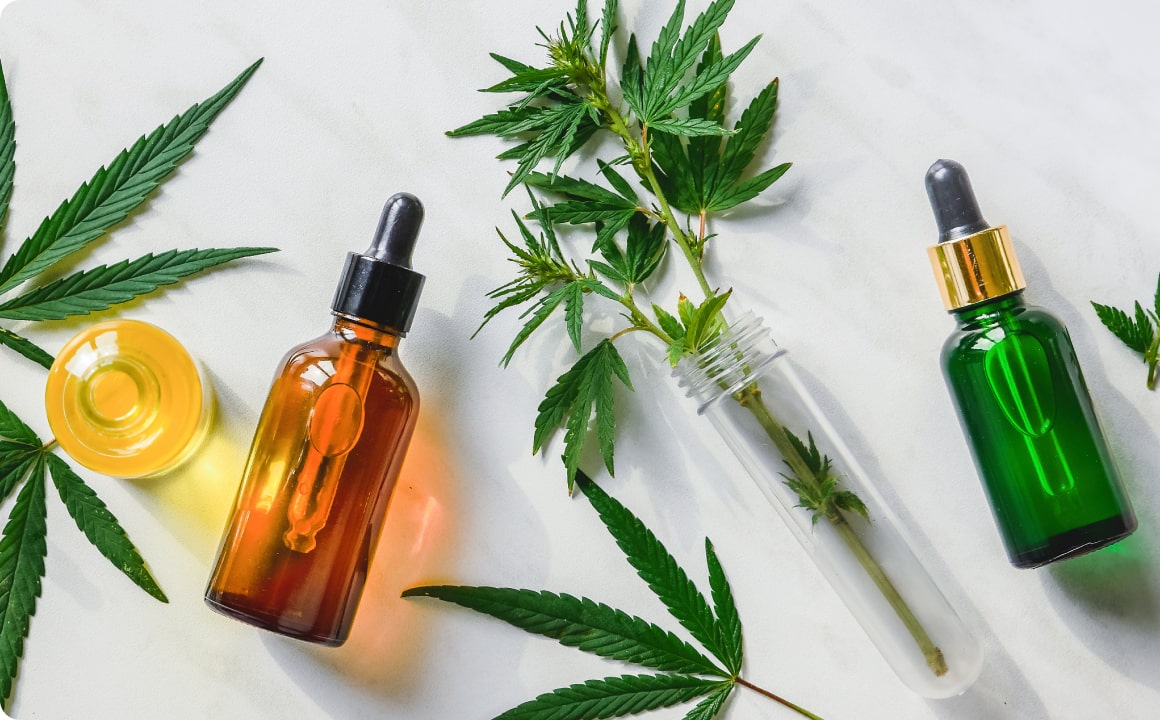 What is CBD? (Cannabidiol) and How is it Beneficial

CBD is a major ingredient in cannabis plants (like hemp and marijuana). 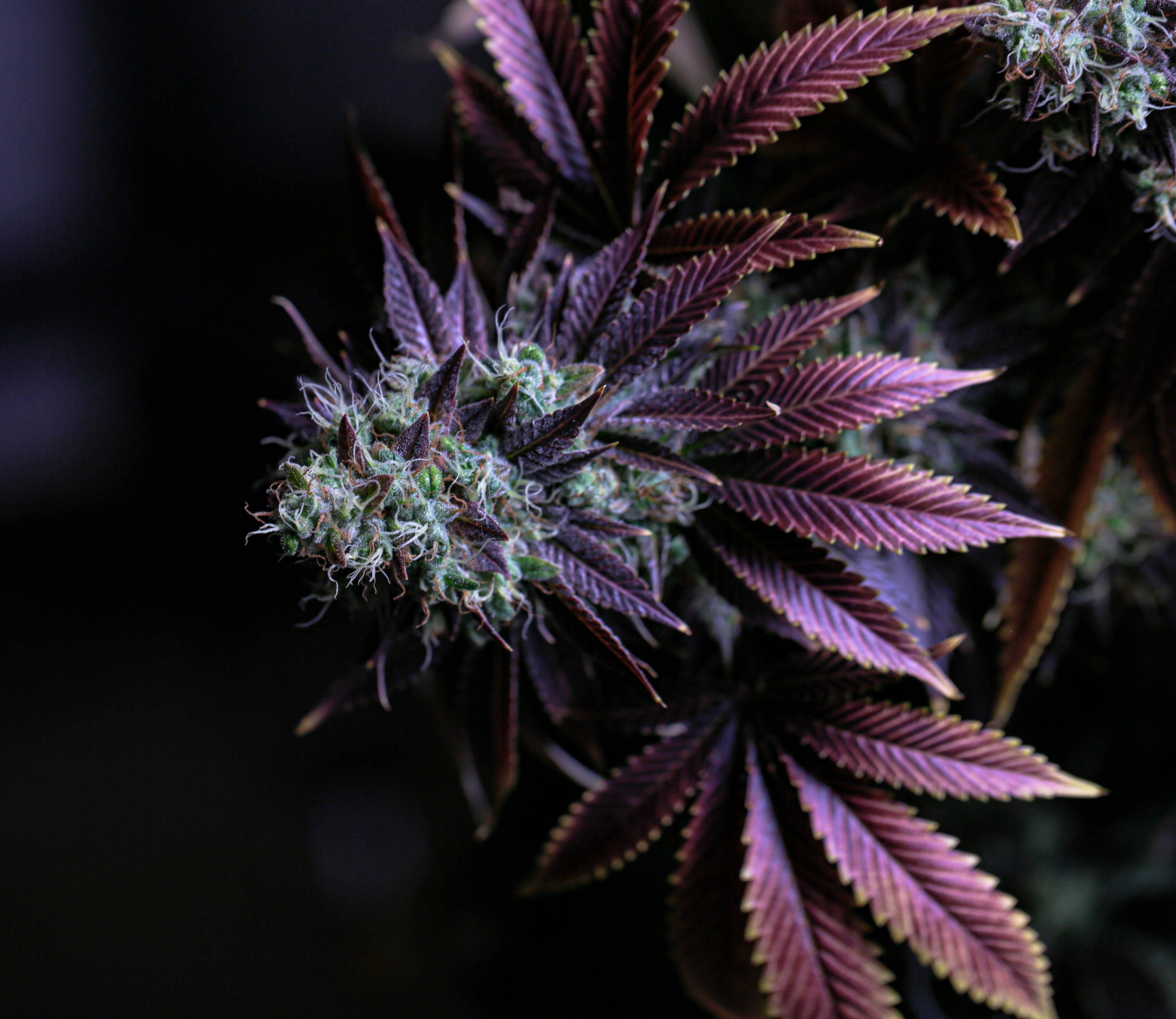 How does cannabis get its color? Here’s why some strains turn purple

Let’s explore the color of cannabis and examine which factors influence its coloration.

How To Dab? By Assistant Lead Budtender Jack Sabato

High-Quality Dabs should taste like the cannabis strains from which they were extracted.

What is CBD? (Cannabidiol) and How is it Beneficial

CBD is a major ingredient in cannabis plants (like hemp and marijuana).

How does cannabis get its color? Here’s why some strains turn purple

Let’s explore the color of cannabis and examine which factors influence its coloration.